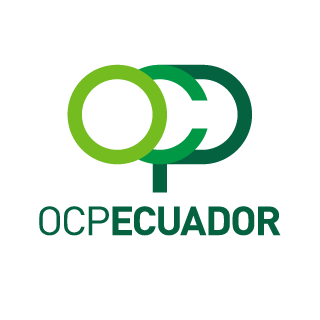 New business scenario in exploration and production, natural gas development, energy transition and digital transformation will be the main topics of the ARPEL 2022 Conference in Peru

"Driving the transformation of the oil and gas sector in the Region. Energy transitions and new risk dynamics" is the theme of the ARPEL 2022 Conference, which will be held from November 14 to 16 ...

By Carlos Garibaldi, Executive Secretary of ARPEL Our industry has entered a new era of energy transitions and new risk dynamics. In order to drive the transformation of the oil and gas sector in Latin ...