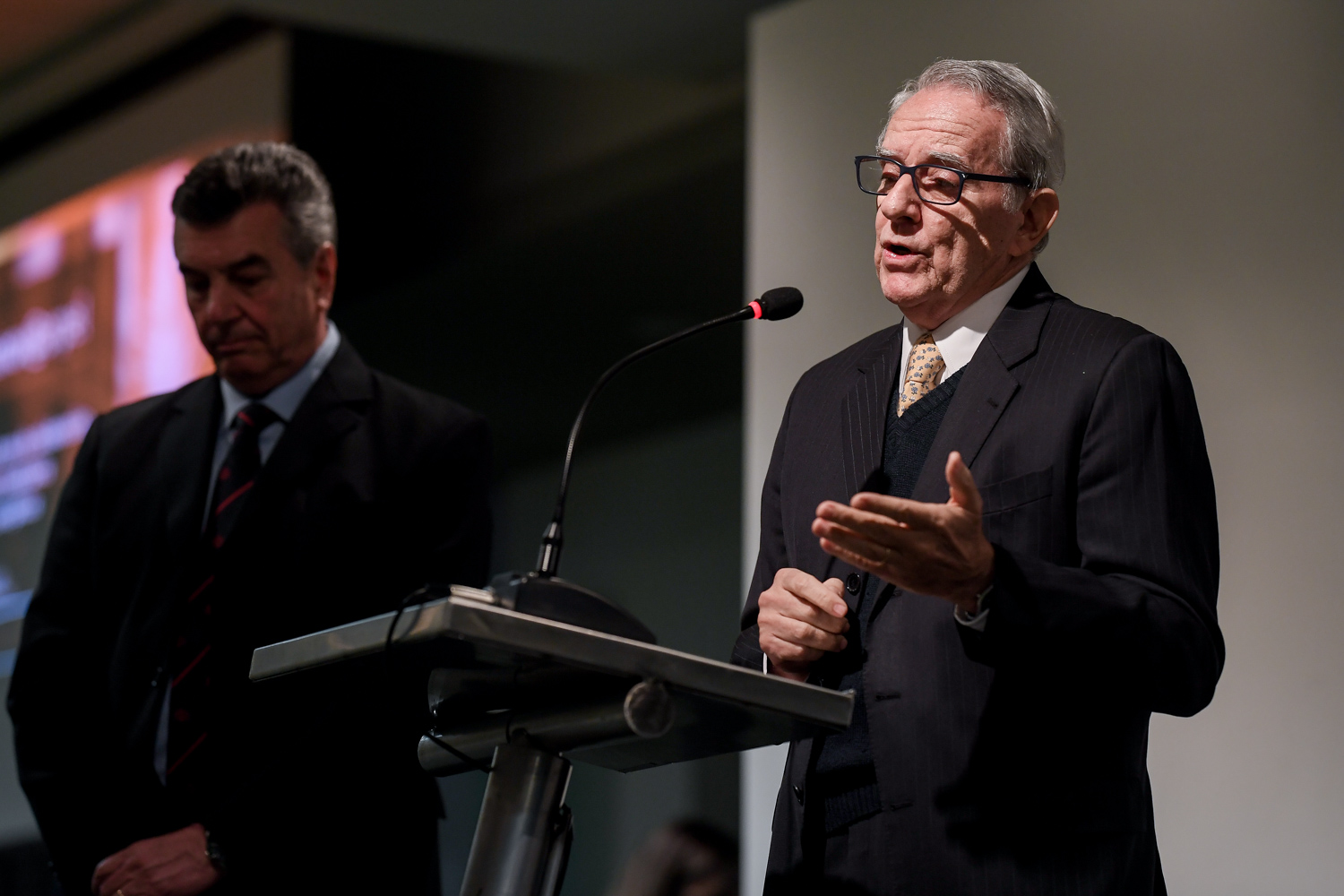 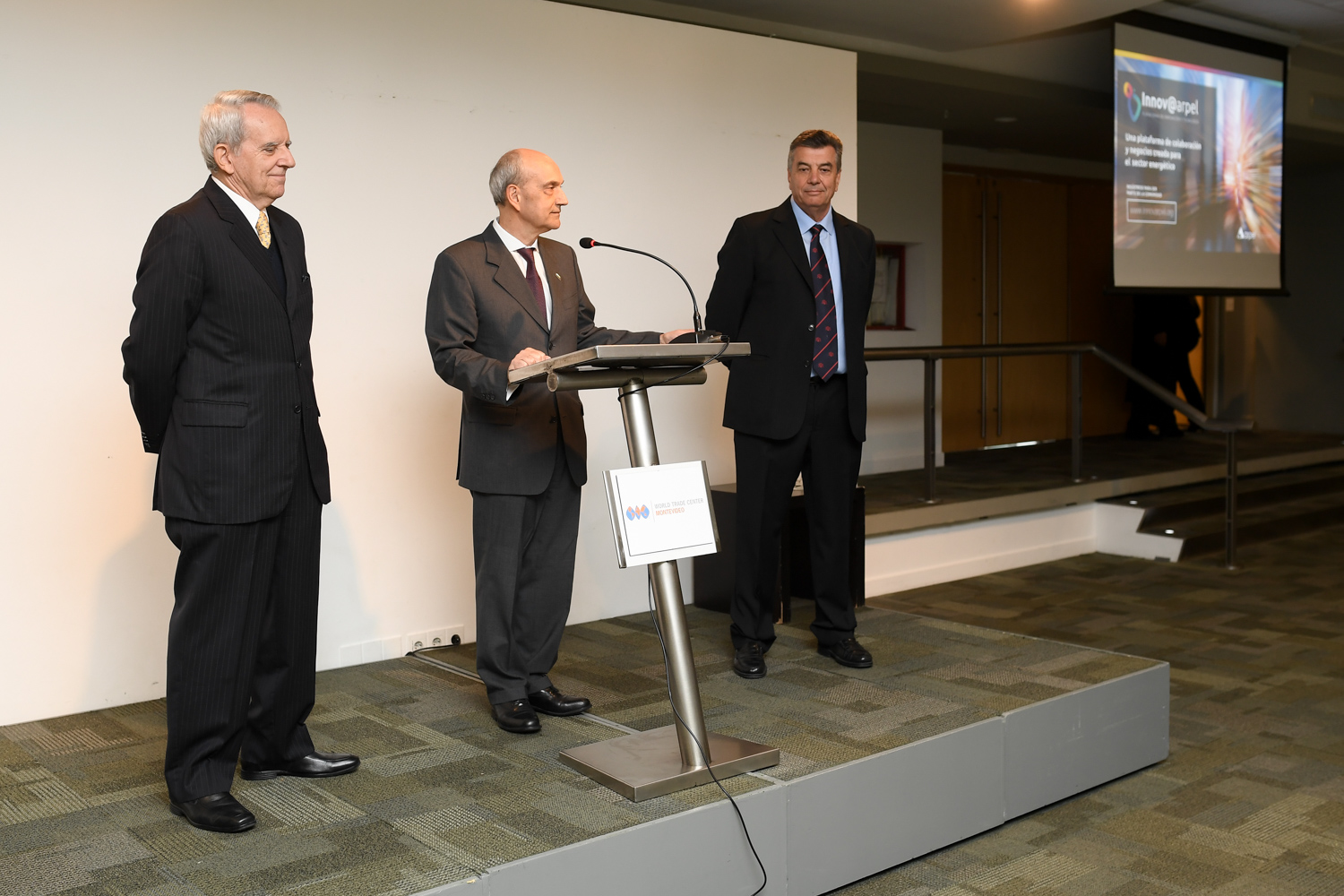 ARPEL signed a Memorandum of Understanding (MOU) with the American Petroleum Institute (API), the North American trade association representing all facets of the oil and natural gas industry. “ARPEL is pleased to announce the signing ...

Will oil and gas companies stick to their energy transitions pledges?