DEMAND FOR OIL AND GAS GROWS FASTER THAN PRODUCTION IN MOST PARTS OF THE WORLD, ACCORDING TO NEW REPORT FROM IOGP WITH DATA FROM LATIN AMERICA AND THE CARIBBEAN 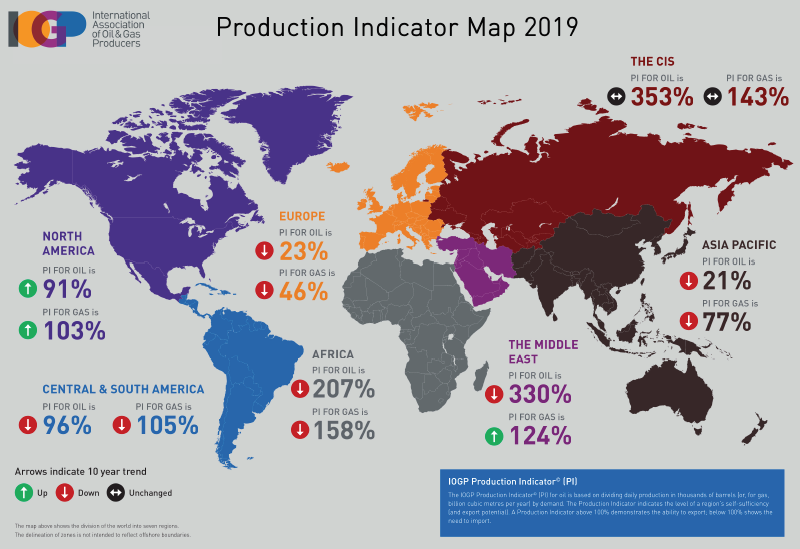 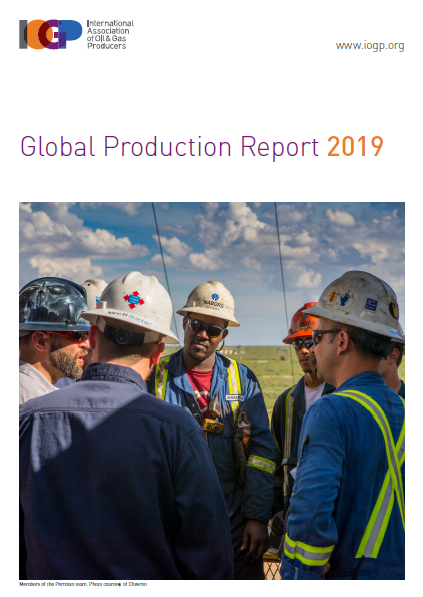 The Regional Association of Oil, Gas and Biofuels Sector Companies in Latin America and the Caribbean (ARPEL) informs that the ARPEL 2020 CONFERENCE, planned to be held during April 15 - 17 in Lima, Peru, ...

ARPEL presented the key messages of its White Paper “Systemic Approach to Improve Recovery Factors of Oil Resources” at the Expo Oil and Gas – Mossoró, Brazil, during 26-27 November. This was ARPEL contribution to ...